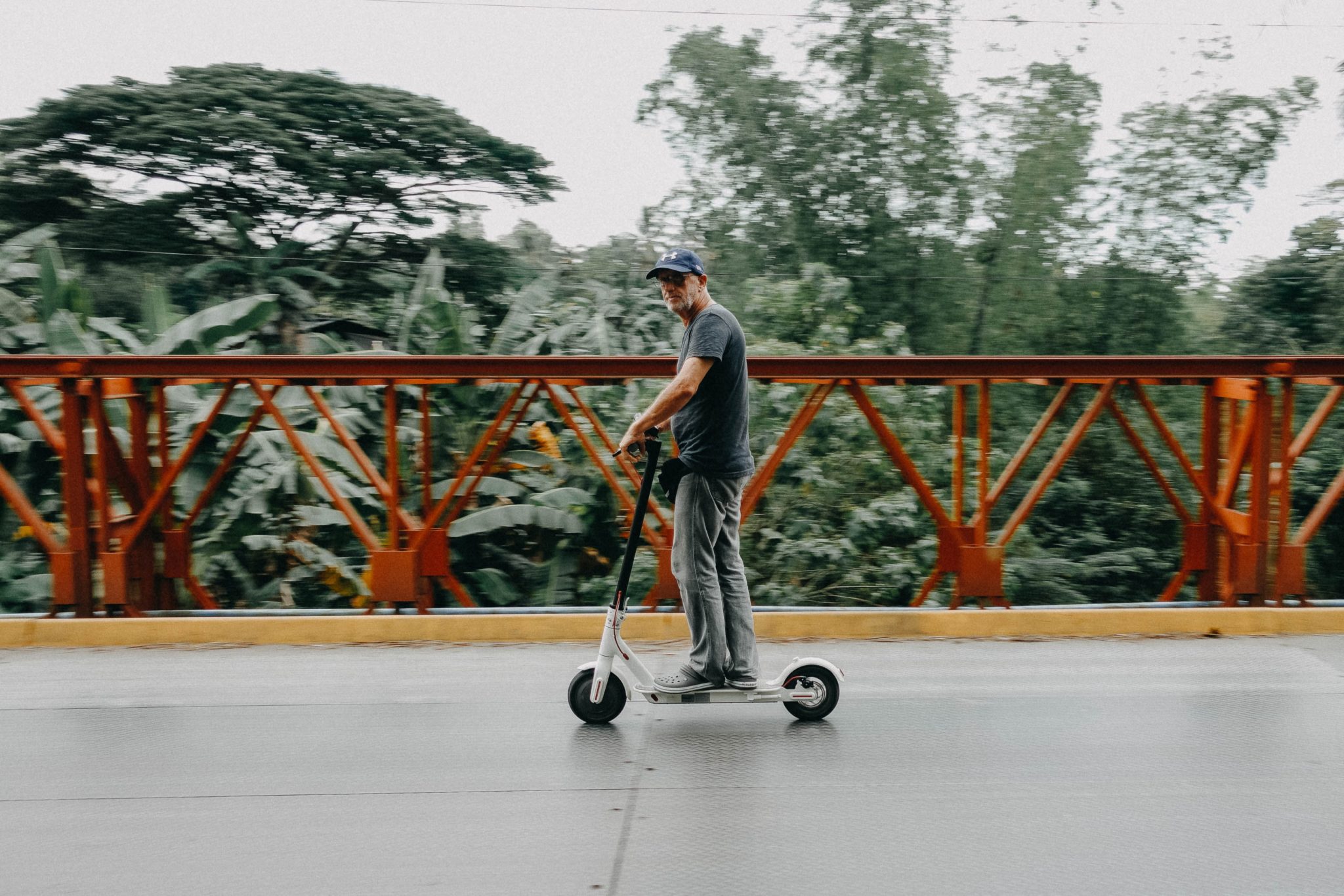 Dockless electric scooter (“e-scooter”) sharing programs continue to grow in number, popularity and value. The companies that operate these programs report that millions of rides have been taken in cities across the United States. One such company, Lime, was reportedly valued at $2 billion as of January 31, 2019. But this explosive growth of e-scooter programs has raised several concerns, including:

E-scooter companies require users to obey the relevant state and local traffic laws. These can vary significantly across jurisdictions. For example, California vehicle code permits the use of e-scooters. The state does not require registration, license plates, or insurance. Users may only operate e-scooters on bicycle paths, trails, and bikeways, but not sidewalks. Furthermore, e-scooters cannot be operated on roads with speed limits greater than 25 mph.

The vehicle code also provides that local jurisdictions can further regulate e-scooters. For example, San Francisco requires dockless e-scooters sharing companies to obtain a permit before operating within the city. The permitting requirements, in part, cap the number of e-scooters for each company, require user education related to e-scooter use, and impose commercial insurance requirements for the companies. However, regulations in many jurisdictions either do not specifically address e-scooters or explicitly prohibit their use. For example, New York State explicitly prohibits the registration and operation of e-scooters.

Furthermore, there are concerns that e-scooter companies, like ridesharing companies, may be introducing e-scooter fleets into cities where their operation could be prohibited – or where local regulations do not consider e-scooters at all. One e-scooter company agreed to cease operating in Milwaukee until local and state laws regarding e-scooters are finalized. The city had originally filed suit against the company, alleging violations of state law prohibiting the rental of unregistered scooters. As another example, Florida prohibits the operation of e-scooters on sidewalks and roadways; however, there is at least one e-scooter company currently operating in several Florida cities.

Large e-scooter fleets have also been called public nuisances by some and have faced regulatory backlash. San Francisco banned e-scooters outright following their sudden and widespread introduction until the city had finalized its permitting requirements.

Even at low speeds e-scooters can cause injuries to riders and bystanders in the event of an accident. And like bicyclists, e-scooter users face risks from motor vehicles when operating on public roads.

At least one proposed class action has been filed against some e-scooter companies. Filed in California on behalf of individuals allegedly injured by e-scooters (either as riders or pedestrians), the lawsuit alleges, in part, that the companies were grossly negligent in their deployment of their e-scooter fleets.

A 2019 JAMA Network Open study examined records in two emergency rooms in Southern California for injuries associated with e-scooter use between September 1, 2017 and August 31, 2018. The study found in part that the most common injuries were bone fractures (32%), head injuries (40%), and soft-tissue injuries (28%). Only 4% of those injured were wearing a helmet at the time of injury.

Preliminary anecdotal evidence suggests that increased e-scooter ridership could lead to an increase in injuries. The Washington Post, for example, interviewed emergency room physicians in cities with dockless e-scooter sharing programs, who all reported an increase in hospital visits after the launch of such programs. CR found an estimated 1,500 people had been injured in an e-scooter crash since late 2017.

However, there is currently no comprehensive national data on e-scooter injuries. The U.S. Centers for Disease Control and Prevention (CDC) has announced the launch of an epidemiological study on dockless e-scooters to determine any public health risks. Pending further research, it is unclear whether e-scooter use is associated with more accidents than other forms of transportation. The Austin, Texas, city government released data on all vehicle crashes between September 29, 2018 and October 31, 2018. There were 264,300 miles driven with e-scooters over that time. E-scooter accidents totaled 14 out of 1,528 accidents citywide – or 1% of all accidents, including those involving motor vehicles.

Some have also expressed concern that parking e-scooters on public sidewalks could create hazards for pedestrians. A proposed class action was recently filed in California against several e-scooter companies and the city of San Diego generally alleging that dockless e-scooters were violating the Americans with Disabilities Act (ADA) by obstructing public sidewalks.

An e-scooter company’s insurance policy might not cover a user in the event of an accident. Many e-scooter companies also require users to assume all liability arising out of their e-scooter use.

Medical costs to treat injuries sustained while operating an e-scooter are addressed under the injured person’s health insurance. If the person was injured while using an e-scooter for work-related purposes, the person could be eligible for workers compensation benefits.

Whether a user’s personal insurance would cover any third-party liability arising out of an accident they caused or contributed to depends on the specific terms and conditions of their policies.

Personal Auto: A standard personal auto policy excludes liability coverage for a vehicle with fewer than four wheels – including e-scooters. Motorcycle insurance may not cover scooters that require users to stand.

Personal Liability Umbrella: Personal liability umbrella policies (PLUP) offer an extra layer of protection when an insured exhausts the limits of their underlying homeowners or auto policy. Such policies can also provide coverage for perils that are excluded from the underlying insurance policies. For example, unlike and auto policy, a standard PLUP does not usually exclude vehicles with fewer than four wheels and therefore may provide some coverage for e-scooter liabilities.