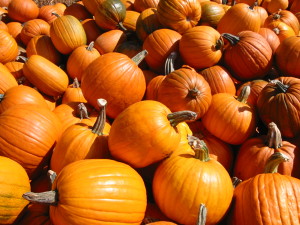 At American Heritage Insurance Group, we love Fall! The changing of the leaves, cooler temperatures, football and bonfires to name a few of the things we love. There also are a ton of fall events to attend. See the list we have compiled below.

October 3: Bust-A-Run 5k for Fight for the Girls (We’re the main sponsor for this event!)