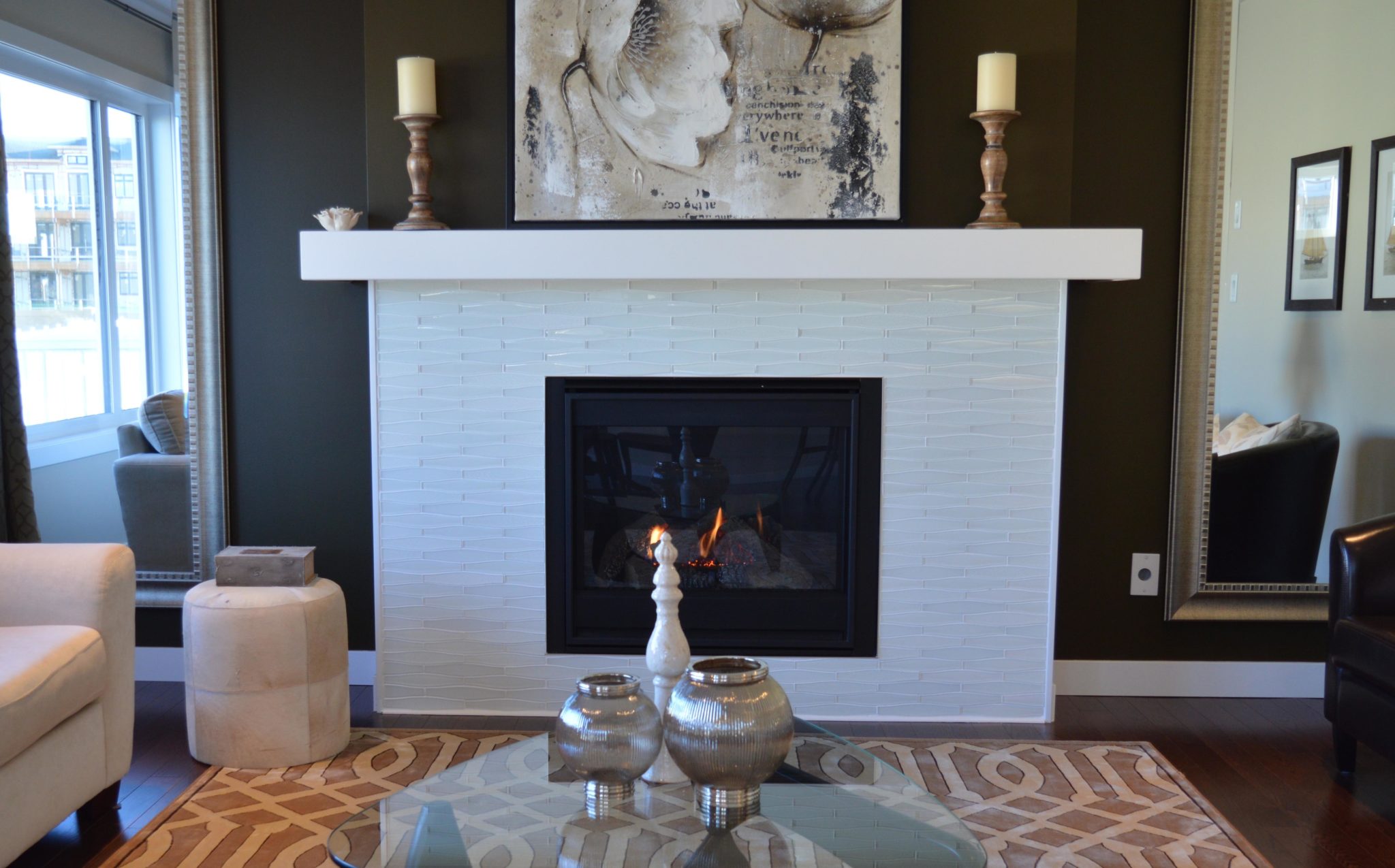 Relatively minor but regular maintenance efforts can help your chimney operate safely for an indefinite period of time. In the U.S., many people are poorly informed about the importance of basic chimney maintenance. This lack of understanding causes a substantial number of preventable deaths and injuries each year. Beyond the safety issue, neglect of chimneys leads to very expensive, major repairs that would not be necessary if the chimney was properly maintained.

The three most serious problems that result from poorly maintained chimneys are:

One of the reasons carbon monoxide is so deadly is that you generally can’t see or smell it: rarely do its victims have any warning. Low levels of poisoning tend to cause flu-like symptoms, so that people think they are just catching a cold. More advanced poisoning can cause vomiting and headaches and even death. Carbon monoxide is deadly because it tricks the body into thinking it is oxygen. The body actually prefers carbon monoxide, choosing it over oxygen when both are present in the atmosphere. Once in the body, carbon monoxide goes everywhere, including the brain. Children, in particular, are quite susceptible to brain damage after relatively low levels of exposure.

With chimneys, fireplaces and furnaces, most carbon monoxide problems occur because of improper exhausting of fumes. Such problems are almost entirely avoidable through regular, professional fireplace and chimney inspection.

Another major threat posed by inadequate maintenance is chimney fires. As fires burn, they generate smoke. As the smoke rises up the chimney, it comes into contact with the relatively cooler interior of the chimney (the flue), where some of the smoke condenses, like steam on a glass of cold water. The resulting condensed smoke is called creosote. Creosote is a black or brown gummy substance that builds up on the flue. Once a sufficient amount of creosote builds up, it can catch on fire. The resulting chimney fire can range from being barely noticeable to being so dramatic that it sounds like a low flying jet.

The danger in chimney fires comes from the extremely high temperatures generated, which can severely damage the mortar in the chimney and even ignite nearby burnable surfaces. The first fire in a chimney may not even be noticed or, if noticed, may instill a false confidence in the owner (noticing that they had a chimney fire and seeing no harm done, they conclude that the hazard doesn’t apply to their circumstances). In many cases, the first chimney fire can cause cracks and loosen mortar joints that then provide the next fire with an avenue to reach the roof timbers and other combustible materials.

Typically, chimney fires that spread to the rest of the house do so very quickly and consume the entire house before being brought under control. The high temperatures cause them to spread extremely fast, often trapping people in upper story bedrooms.

A third major danger from poorly maintained chimneys is failure of the basic structure itself. As discussed above, chimney fires can damage the mortar joints and cause cracks that crumble further with continued “small” chimney fires. Even before a second chimney fire has the opportunity to penetrate the cracks caused by the first, carbon monoxide can escape the chimney and leak into the living quarters of the home. Brain damage and death can occur before anyone has even noticed a problem.

As frightening and fierce as the potential fireplace and chimney hazards are, they are almost entirely preventable. The Chimney Safety Institute recommends that homeowners who light fires in their fireplaces three or more times a week during the heating season should have their chimneys inspected and cleaned once a year. If unseasoned wood is burned in the fireplace, twice-a-year cleaning and inspection may be necessary, because unseasoned wood usually burns at a lower temperature than seasoned wood, causing more smoke and therefore more creosote.

Some people assume that because they don’t have fires continuously during the winter, they don’t have to worry too much about creosote buildup. This may be far from the truth. The colder the flue, the greater the condensation, so creosote buildup is the greatest at the beginning of a fire, in the time before the flue has fully heated up. The Chimney Safety Institute also recommends that if you use the chimney, wood stove, or free-standing fireplace less than three times a week, you should have the chimney inspected at least once a year and professionally cleaned if necessary.