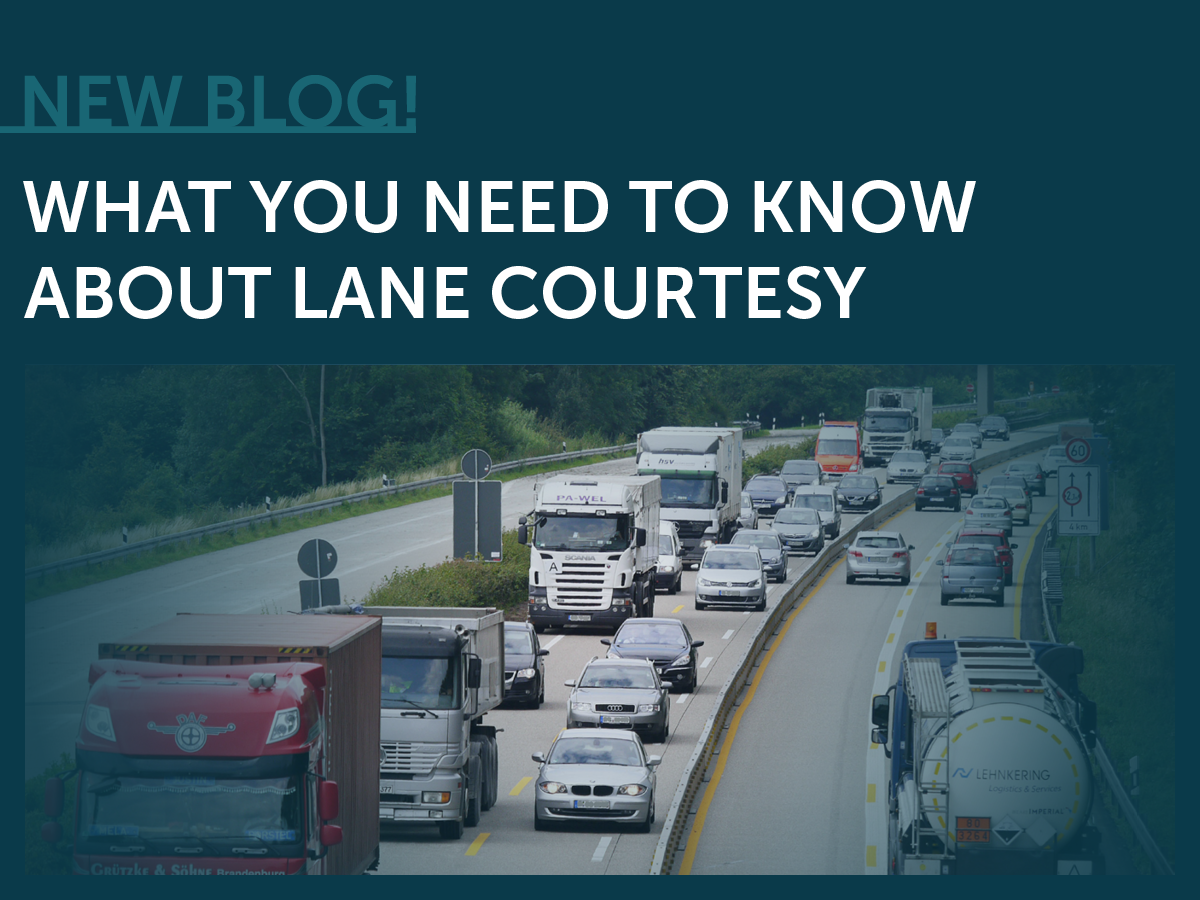 Driving courtesy  and lane courtesy is a real thing that all drivers should be practicing, especially with lanes. Lane Courtesy Month is held in June every year and it promotes the education and support behind lane courtesy. Lane courtesy is the practice of yielding to or moving over for faster traffic. Many states have laws related to lane courtesy so it is important for you to be educated on these practices or you might end up being pulled over. Ohio does not have a law in place yet but there are 47 other states who have a type of law associated with lane courtesy.

Reasons to Drive & Not to Drive in the Left Lane

A general rule of thumb to drive in the left lane include an issue in the right lane or the shoulder of the right lane. This could include a stopped vehicle, an emergency vehicle, some type of large obstruction, etc. Use your better judgement to make the decision on if you need to use the left lane for safety purposes. Also, if there are frequent exits and entrances onto the highway you are using, you should consider using the left lane to allow merging vehicles room and adequate space to merge onto the highway.

Reasons to not drive in the left lane include thinking that going the speed limit is enough and thinking your speed is the safe speed. Many drivers have different ideas on safety, speed limits, etc. Try to avoid “being right” and instead, respect the other drivers around you.

Why Driving in the Right Lane Isn’t So Bad