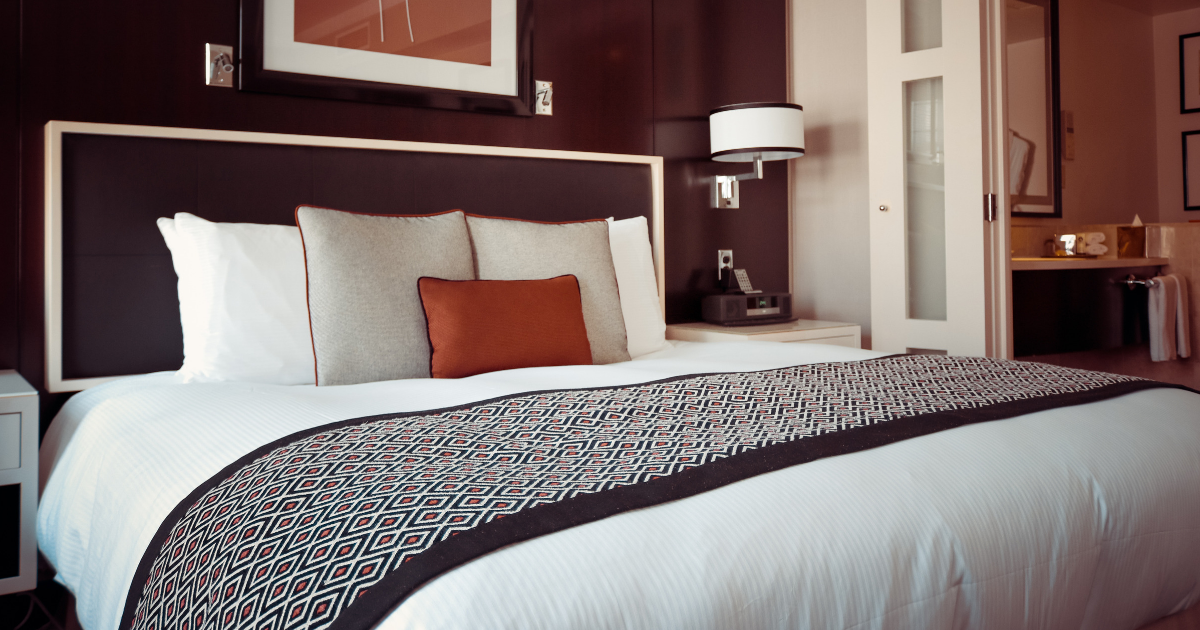 What is the Marriott Data Breach?

On November 30th, Marriott International announced that the private information of up to 500 million guests became compromised. The breach is one of the largest in history and brings up a variety of concerns regarding consumer privacy safety.

They noted that an internal tool recognized a data breach in September, but wasn’t able to confirm the issue was part of the Starwood database until November. Further investigation revealed that the problem has happened since as far back as 2014 and that the exact breadth of the issue isn’t yet known.

Who is Affected by the Marriott Data Breach?

To be blunt, 500 million people is a lot. If you’ve traveled on business in the past or regularly stay at the hotel chain’s properties, your personal data is likely compromised. Additionally, those who merely made reservations but never actually stayed the night are also included in the breach.

According to the NBC News, Marriott also reported that for 327 million of those people, the information includes some combination of a name, mailing address, phone number, email address, passport number, Starwood Preferred Guest account information, date of birth, gender, arrival and departure information, reservation date, and communication preferences. Encrypted credit card information is also likely stolen, but the company isn’t yet sure if the thieves were able to reveal account numbers.

An additional report also suggested that employee information might have even been compromised, especially in situations where workers took advantage of employee discounts to stay at hotels around the globe.

What is Marriott Doing After the Data Breach?

While the initial statement from the company was vague, they have taken steps to improve the situation by hiring the public relations firm Kroll. Those concerned about being part of the Marriott data breach may check for more information at a website provided by the hotel chain.

Maryland Attorney General Brian Frosh is opening an investigation into the incident, citing the company headquarters in his state as the reasoning for his inquisition. Additionally, New York planned to look into the incident and other states where the company has properties are likely to follow. There is no word yet on how the breach is being reviewed internationally.

Furthermore, within hours of the news, a class action lawsuit for 12 billion dollars was filed by Ben Meiselas of Geragos & Geragos. The suit is on behalf of two plaintiffs who feel duped by the company not immediately admitting there was a security issue. If other cases in the past are any indication, there’s likely to be a settlement out of court soon.

What Can Other Companies Learn From Marriott’s Data Breach?

At this time, it is hard to tell what other companies can learn from Marriott International’s data breach since news of the incident is still relatively recent. Other companies have faced similar issues in the past, such as Yahoo’s admission earlier this year that the three billion accounts had information hacked and Under Armour’s data breach of 150 million MyFitnessPal user accounts. Those companies were able to provide customers with free credit monitoring to try to earn back trust, but time will still tell on how it affects each firm’s reputation overall. Both have made attempts to increase application cyber security.

In short, if you have made a reservation or stayed at a Marriott Hotel or Starwood property in the last few years, it is wise to invest in some version of identity theft monitoring. Also, consider additional discussion and concerns with your lawyer general and by making a claim on Marriott’s data breach website.