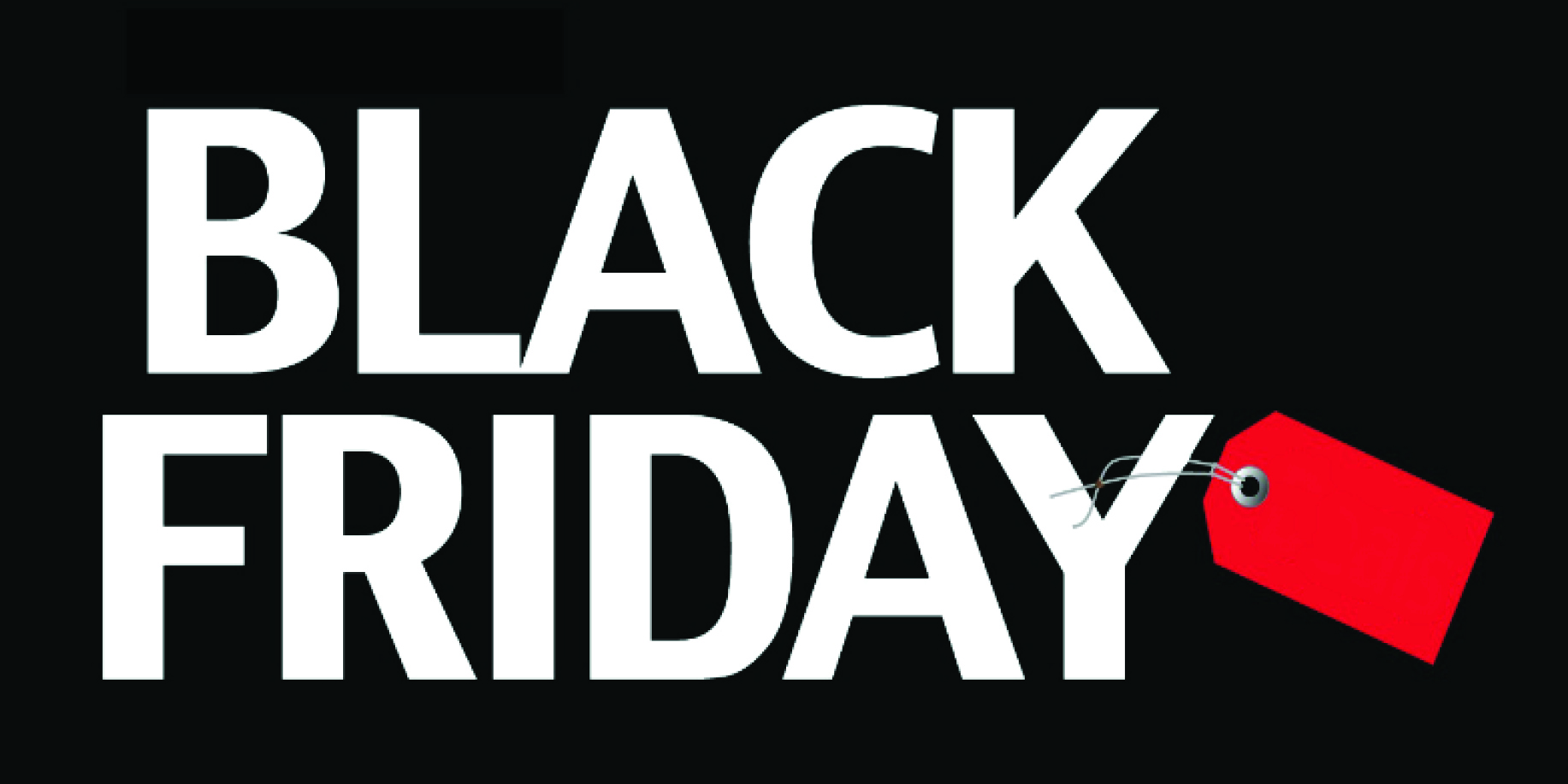 Add some strategy to your ‘Black Friday’ shopping

If there’s anything more satisfying than melting into the couch following a multi-course Thanksgiving dinner complete with all the fixings, it has to be shopping for the best deals of the season the day after in Cincinnati.

Hitting the shops on Black Friday has become a ritual that is as all-American as watching fireworks on the Fourth of July. And why wouldn’t it be, considering what a win-win it is for Ohio’s customers and retailers alike?

Over the years, however, Black Friday has evolved. Stores that used to open at 6 a.m. now open at midnight, and Cyber Monday has entered the picture, offering bargain prices online the Monday following Black Friday. All of this means that getting the best deals now requires a bit of strategy.

At American Heritage Insurance Group, we want you to get the best deals for your holiday shopping, so here are a few pointers for maximizing your experience.

From American Heritage Insurance Group to you, we wish you a very productive and enjoyable Black Friday!

Considered as the kick-off to the Christmas holiday season, Black Friday is often described as the busiest shopping day of the year. This has been true since 2005. The millions of Americans who shop on Black Friday have been keeping the streak alive for nearly seven years.