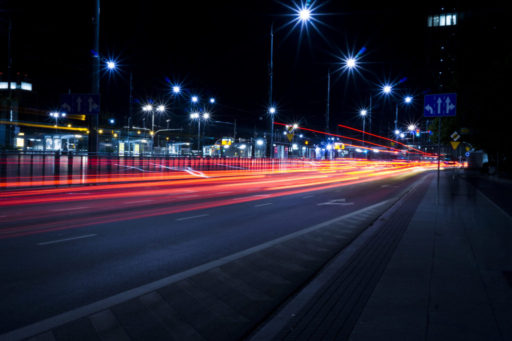 Summer has ended, and while fall and winter have their own pleasures — including ice skating at Fountain Square — longer nights mean increased danger on the roads.

You might think you drive just as well at night, but consider this: Even though nighttime driving accounts for just 23% of vehicle miles traveled, more than 50% of fatalities for vehicle occupants 16 and older occur between 6 p.m. and 6 a.m., according to the National Safety Commission (NSC).

Because we’re big advocates for safety at American Heritage Insurance Group, we thought it would be helpful to take a look at why night driving is more dangerous, and what you can do to decrease that danger.

So what do you do?

Sometimes, there’s no way around driving at night. So here are some tips to help you make a safe trip — whether you’re just running to the store, or you’re headed out of town.

Of course, if you’re not comfortable driving at night, the best thing is to avoid it altogether if possible. There’s nothing wrong with asking for a ride from a trusted safe driver or waiting for the sun to come out!

When you’re driving around during the day, stop in for a review of your coverage. We won’t keep you after dark, we promise. Just give us a call at 513.984.5255. We’re here to help!